During the summer, after your guided tour of the Camp de les Lloses Interpretation Centre and the Roman Republic site, located in the park, we offer you the chance to come and make some adobe bricks, made out of mud and straw, similar to the ones made by the dwellers of this site 2,100 years ago in order to build their houses. Trample mud and straw with water to make the mixture, which once poured into moulds is then turned into bricks. The mudbricks dry in the sun and will be used to reconstruct houses on the site.

This is a group activity since it requires participants to work together. All the group members get the chance to trample the mud, fill the moulds and turn the bricks out of them with their bare hands, and even mark and identify the bricks. To round off the activity, you can have a great time washing off all the mud with a hose.

On this guided tour, you find out what this settlement was like in the early Roman period and who its inhabitants were, how they worked and how they interacted with the army that built the well-known Roman road of the proconsul Mani Sergi. Then it’s time to get your hands dirty and try out a Roman construction technique, trampling and moulding mudbricks, which after drying in the sun become a high-quality, efficient building material. This activity is a fantastic way to discover some ancient history in a fun group setting, experiencing the value of social archaeology up close. 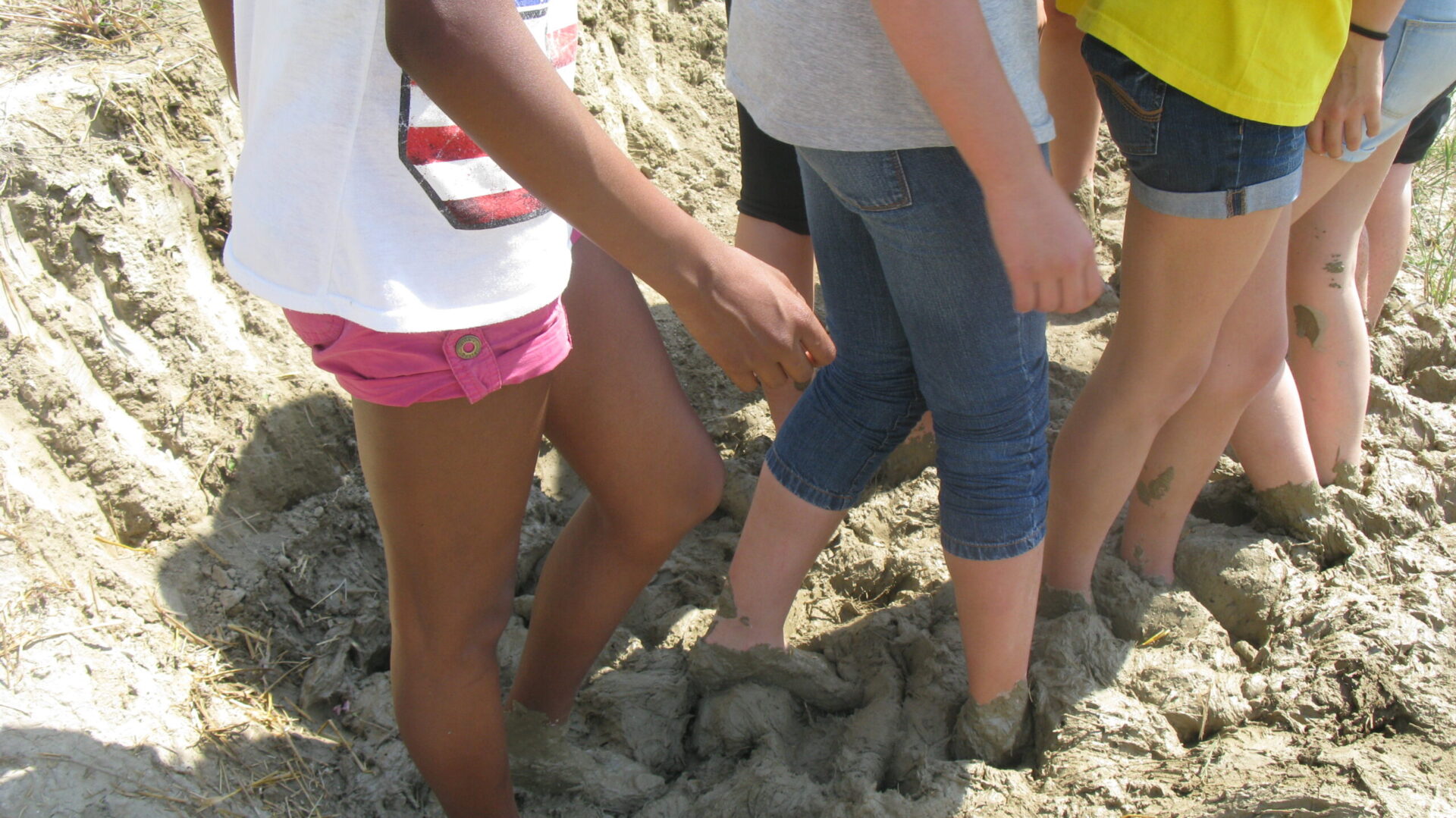